An entire festival devoted to bologna

Each year during the last weekend of July, the small but enthusiastic town of Yale, Michigan celebrates the world famous Yale Bologna Festival. Thousands of people gather and joyfully consume tons of Yale Bologna.

From outhouse races to the bologna ring toss, bologna is the common theme.  You won’t want to miss the Big Bologna Tent where you can find the legendary fried bologna sandwich! Community volunteers work all weekend to make the delicious treats for those who make the yearly pilgrammage to Yale.

It’s hometown hospitality at it’s finest.  Whether you are a native or an out-of-towner Yale is sure to make you feel welcome.  Local businesses host sidewalk sales, the library has an annual book sale, and crafters fill the V.F.W. Hall.  In the evening, join in a street dance party that doesn’t exist anywhere but small town U.S.A.

You don’t have to wait for the festival to enjoy Yale Bologna! Each week hundreds of fresh smoked Yale Bologna rings are made with great pride as C.Roy, Inc. continues its heritage and history as the original makers of Yale Bologna. Make plans to come on over the last weekend in July and have some fun at the festival. You can watch the crowning of the king & queen, and the prince and princess of Yale Bologna! There’s lots of fun for all ages. See you there! 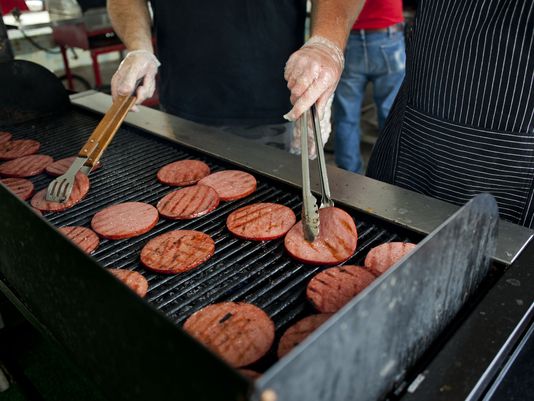 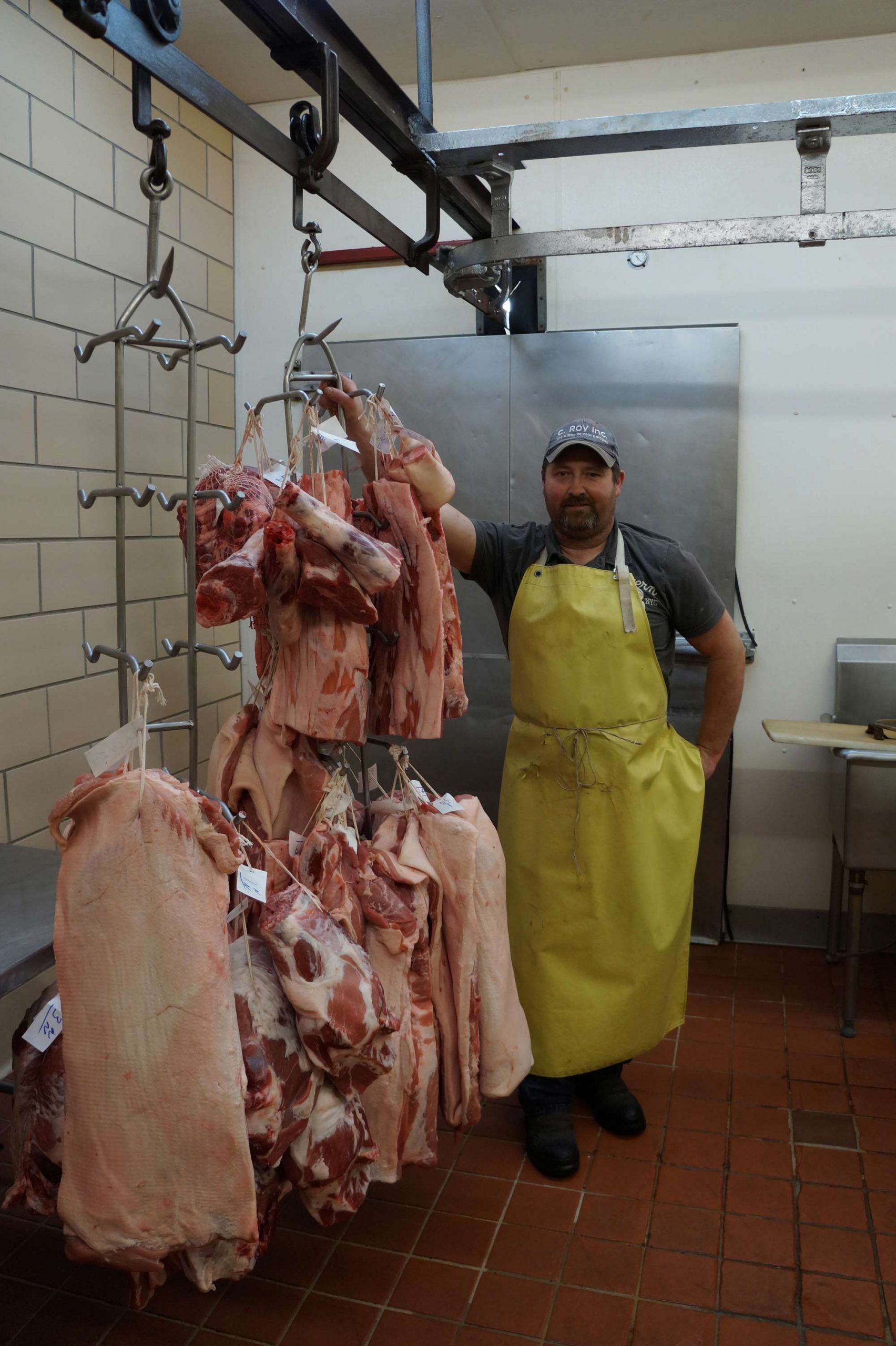 During the Yale Bologna Festival, C.Roy Processing opens its doors to the public. Guests are invited to tour the entire facility to see how bologna gets made, start to finish. The famous Yale Bologna will also be for sale during their special tours.

This year’s tour will be TBD. You can catch a shuttle up to C.Roy’s from downtown Yale. The pickup area is directly behind the main stage.

Thank you for another wonderful Yale Bologna Festival! See you in 2021!