FROM OUR FARM TO YOUR TABLE 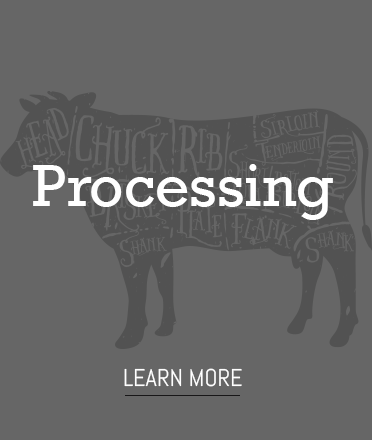 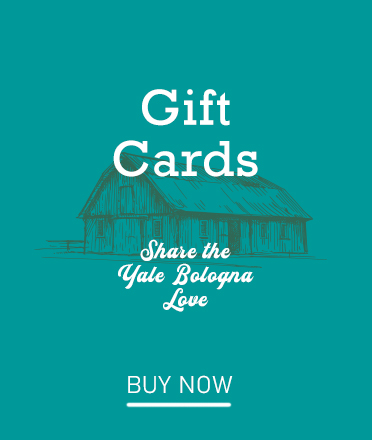 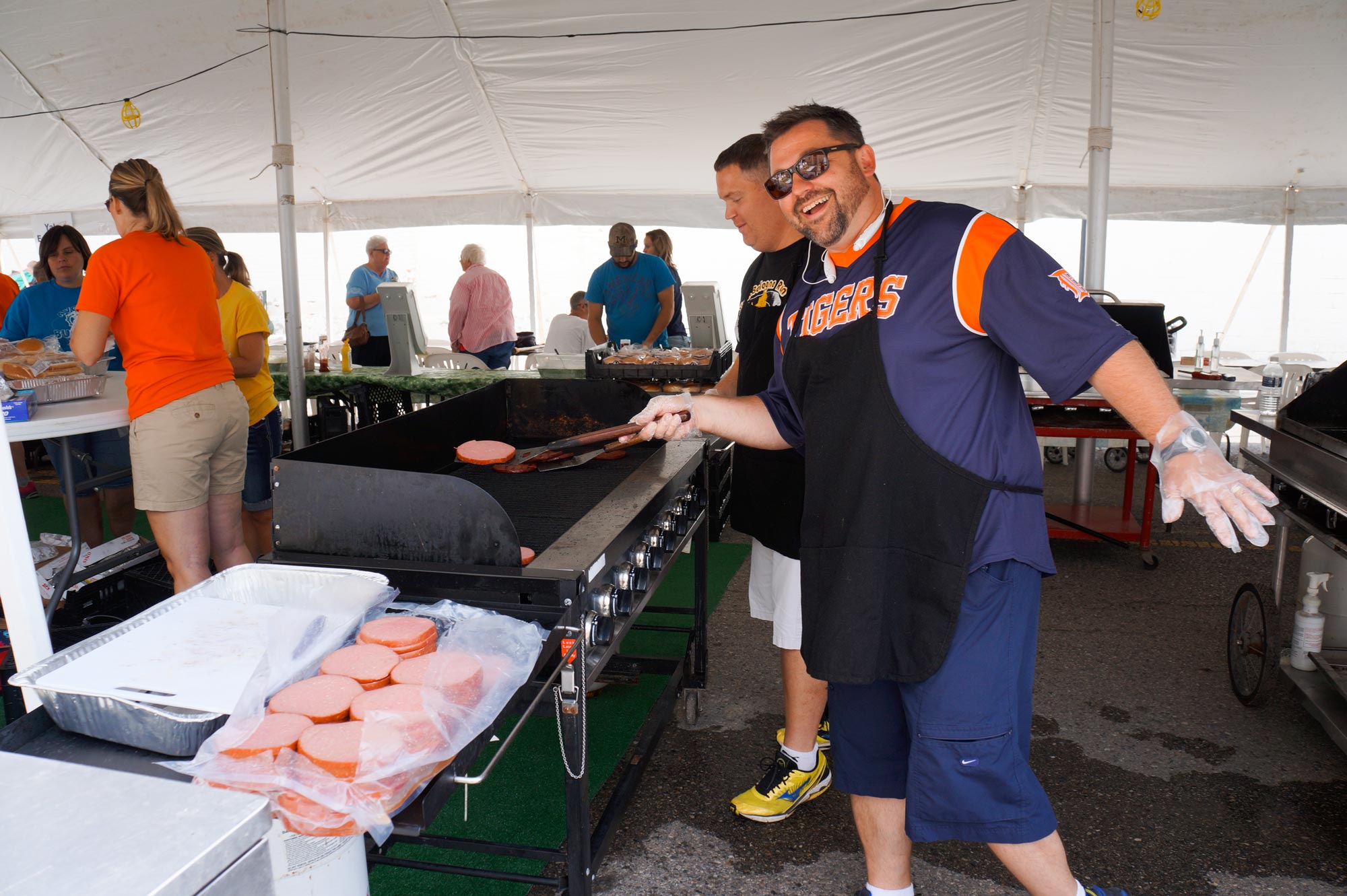 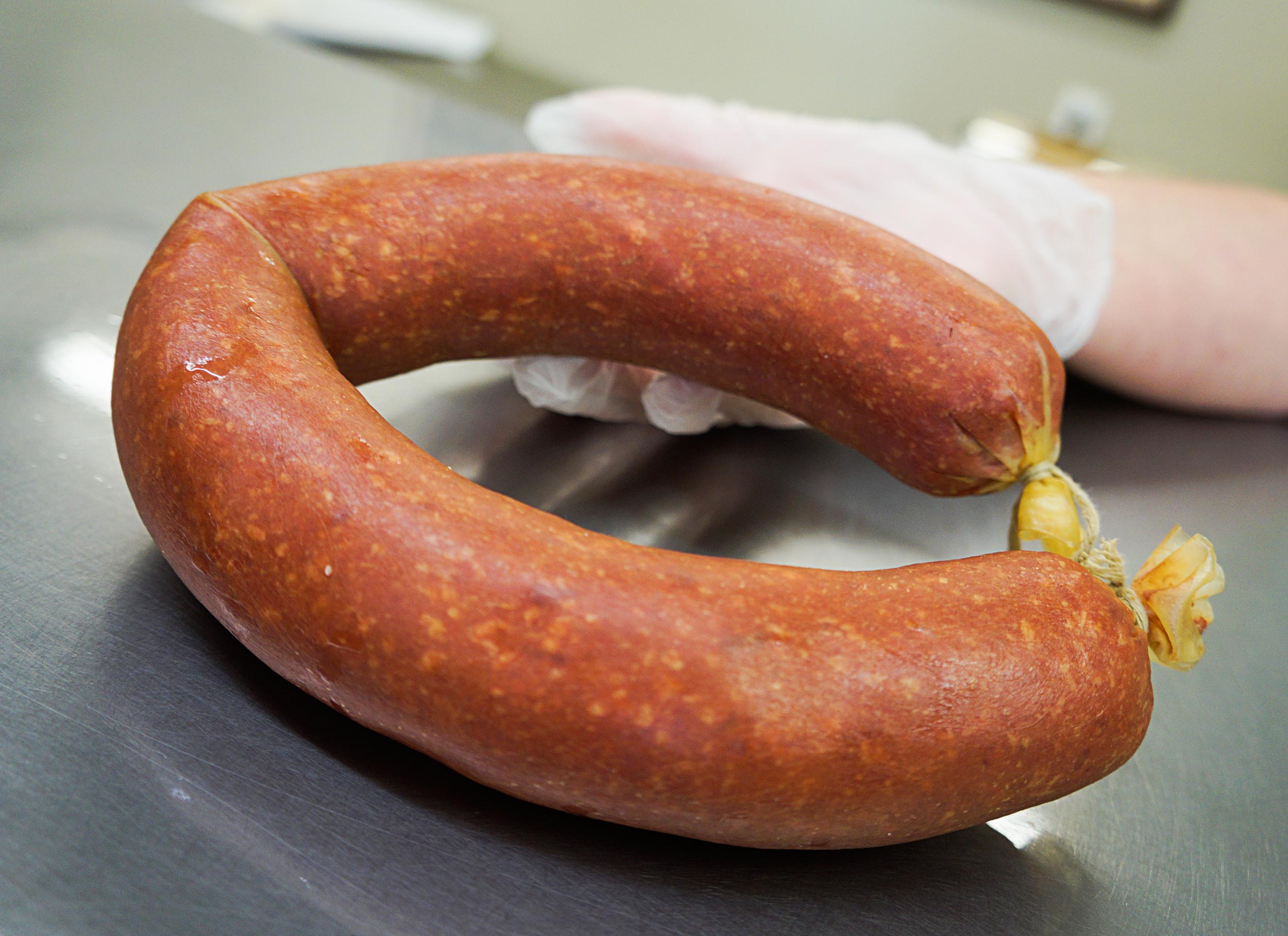 It’s not your average bologna. Premium beef & spices make Yale Bologna a favorite across the region and beyond. Since 1924, the Roy family has been making the famous bologna in Yale, Michgan. The texture is closer to that of a summer sausage, making it a perfect snack on it’s own.

Fried Yale Bologna sandwiches have a cult following – and an entire summer festival devoted to the delicious meat ring.