In 1936 Cecil Roy (C. Roy) went to work for Knapp & Evans, as both of them had other jobs and  needed help in the shop. Morris’s wife Pearl was instrumental in the business at that point, running all of the day-to-day operations.

In 1944 Cecil Roy bought out the Knapp stake. Mack Evans continued to work at the business.  Evans & Roy was formed.

1965 was the dawn of a new era in USDA regulation, spurring a plan to build a brand new facility.  Michigan quality standards far exceeded federal standards at the time, but building regulations couldn’t be addressed in the downtown location.  After more than 40 years in an ever-growing business, it was time to expand.

In 1968/69, Mack Evans retired and Cecil’s sons Dick and Bob purchased the Evans shares, forming a partnership with their father which was called C. Roy & Sons Meat Processing.

In 1969, the plans were finalized for the new build which would be south of town.  Building commenced that year, placing them as the first business in the Yale Industrial Park.  By 1970, the new facility was open for business.

When it came time for Cecil to retire, the sons took over. The business that we know today, C.Roy Incorporated, was created. 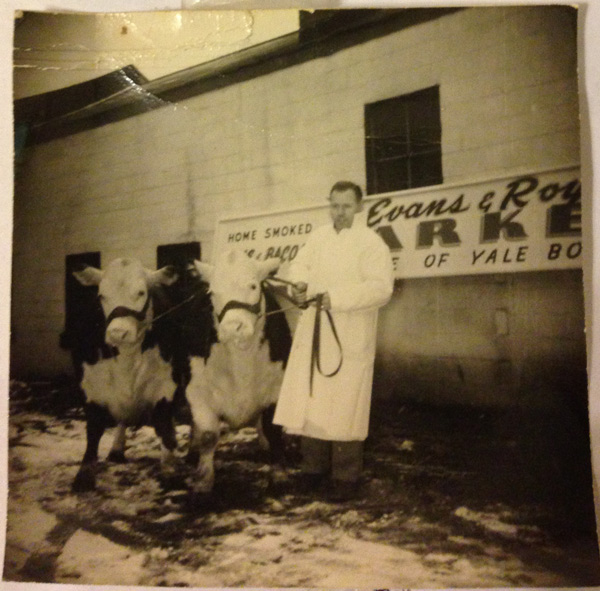 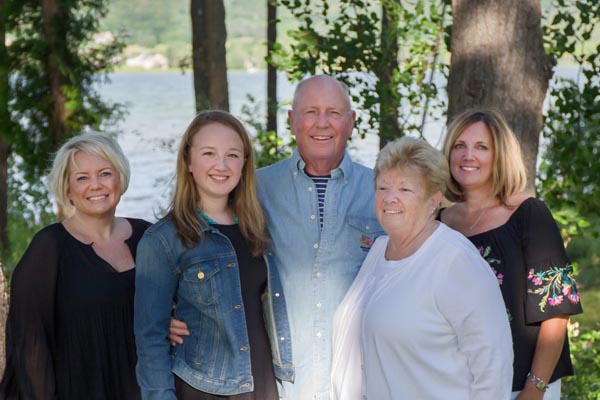 Photos from the last 90 years 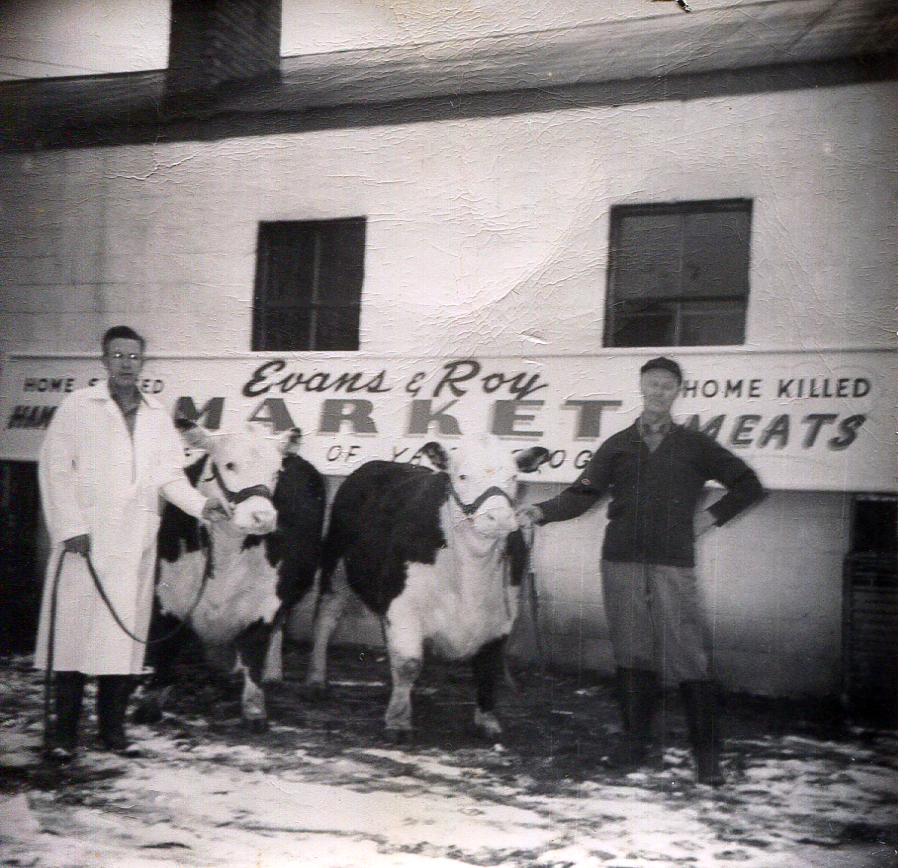 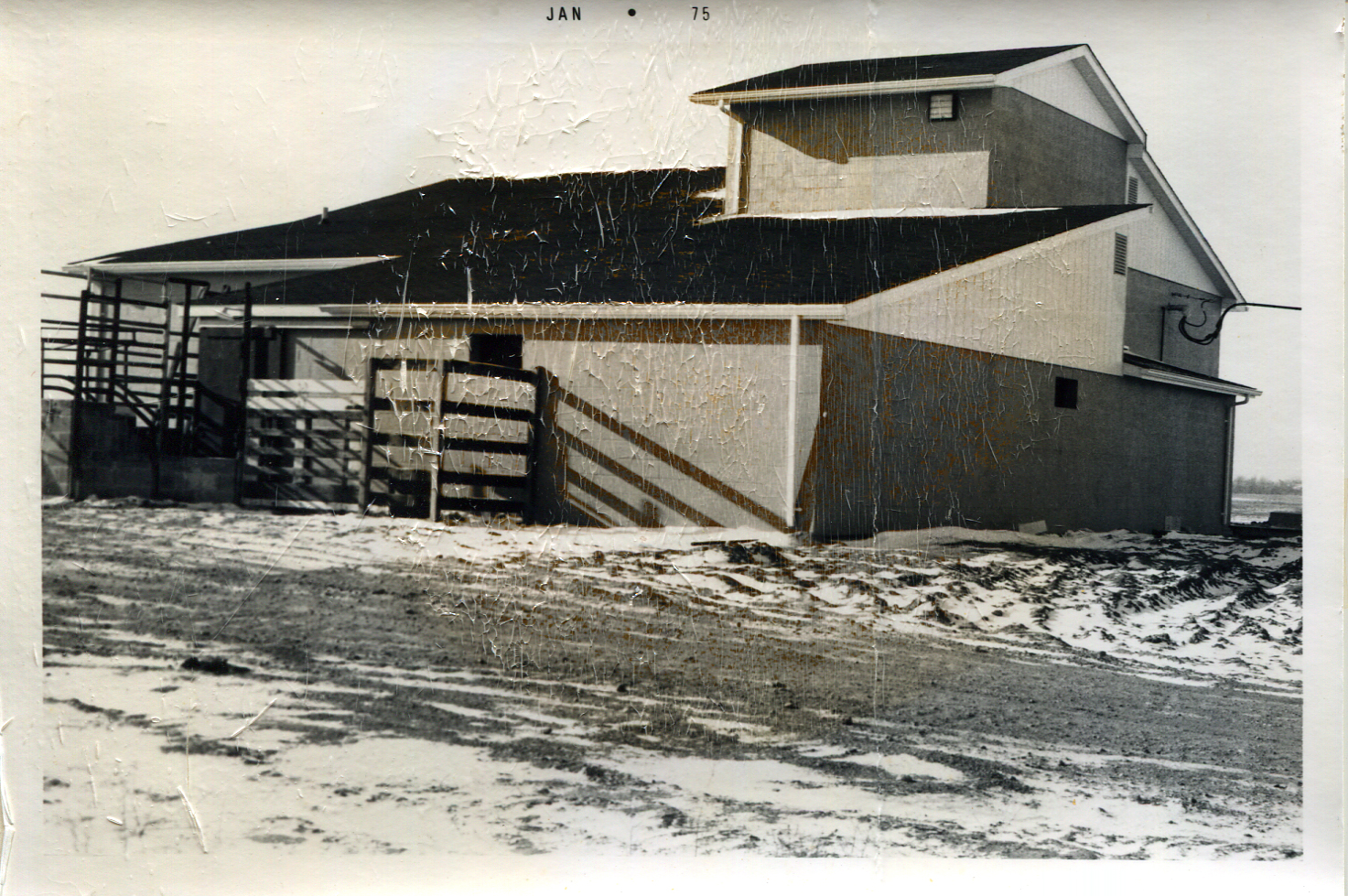 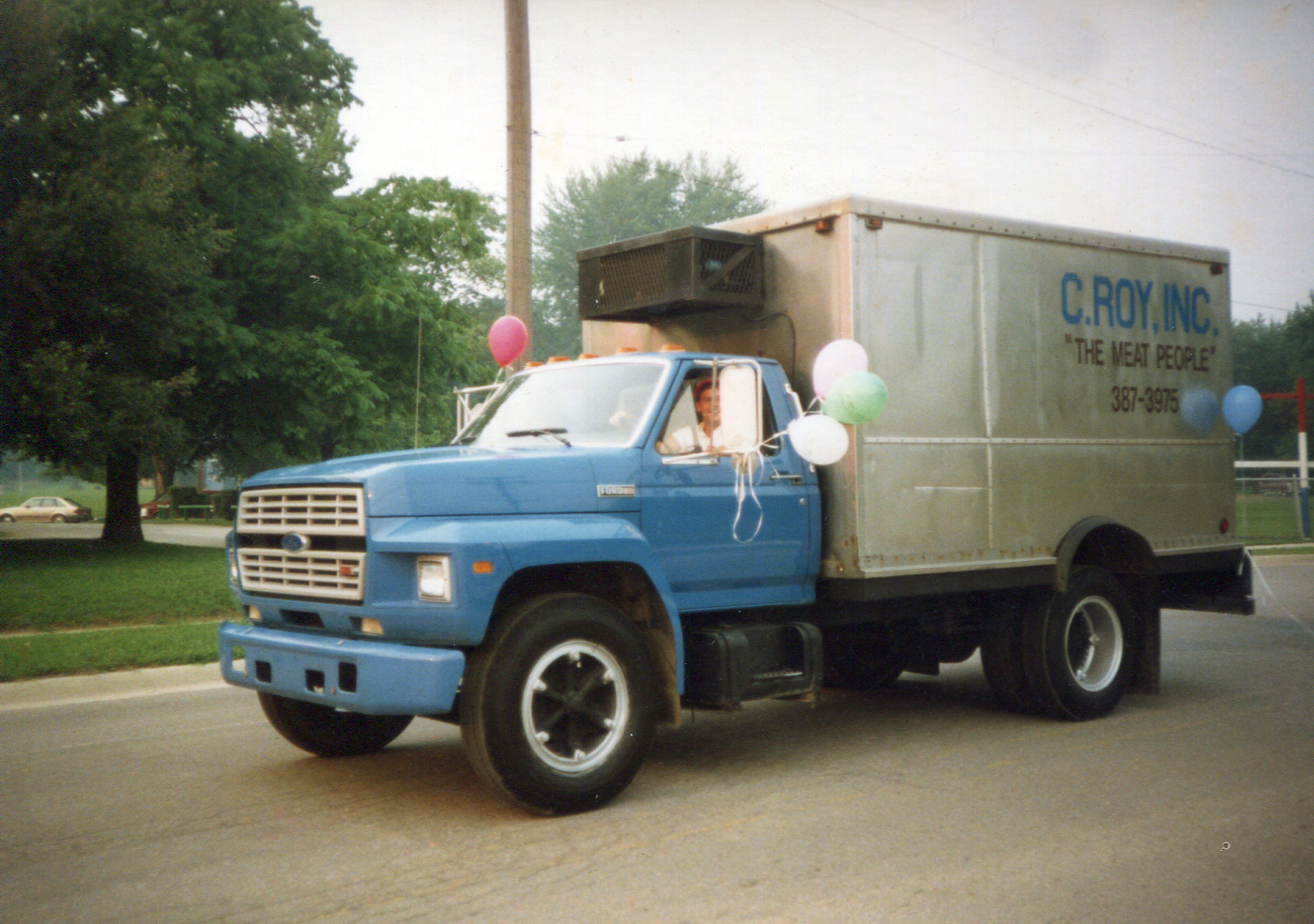 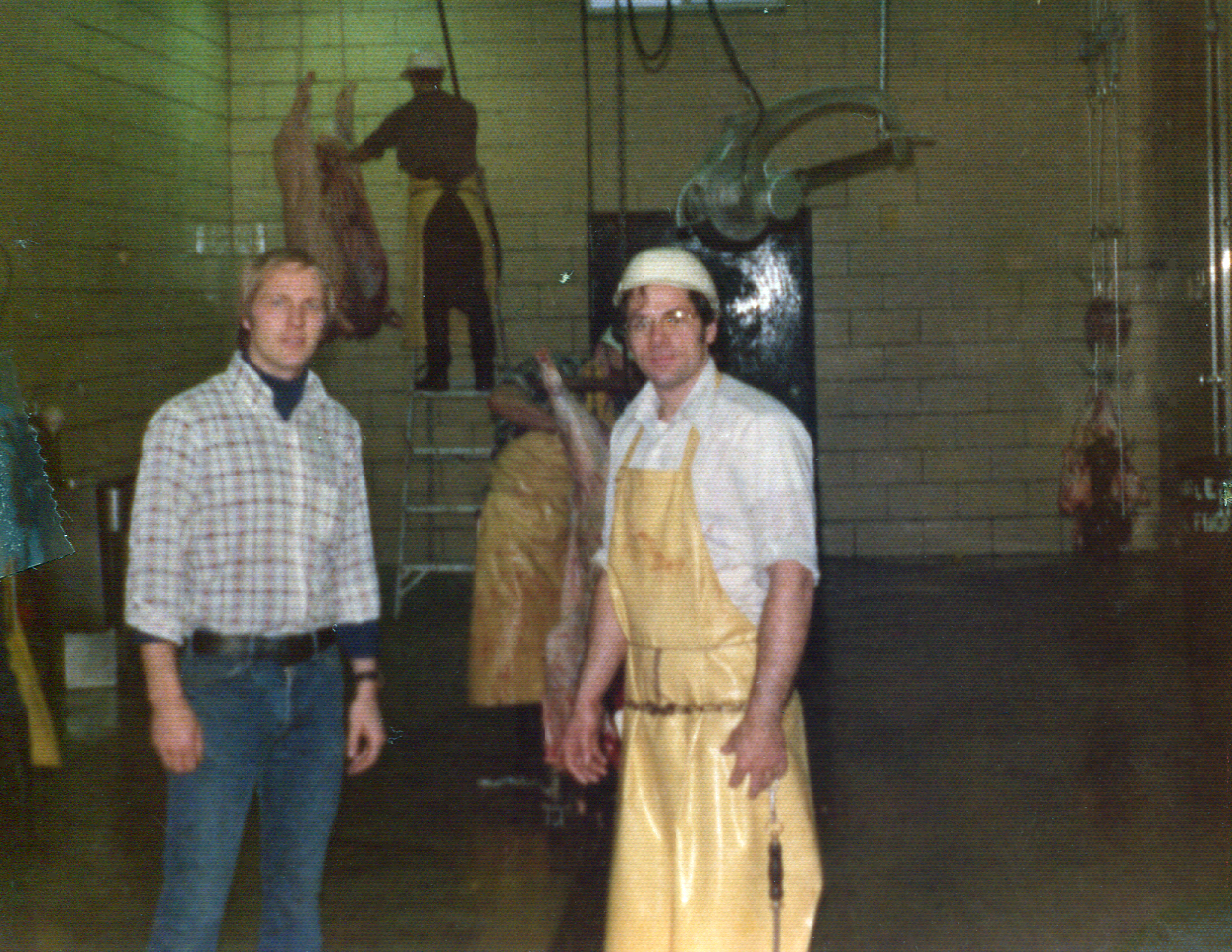 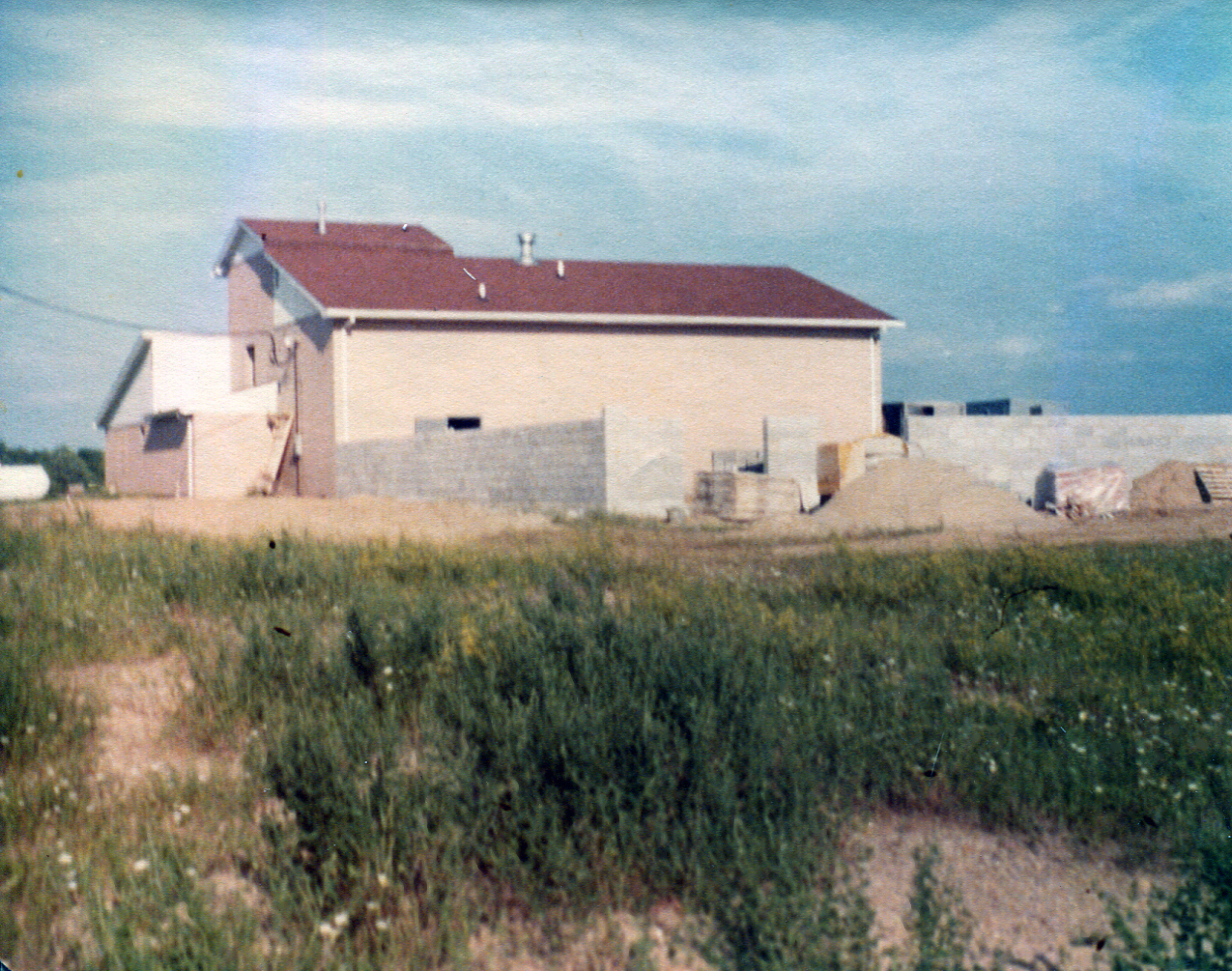 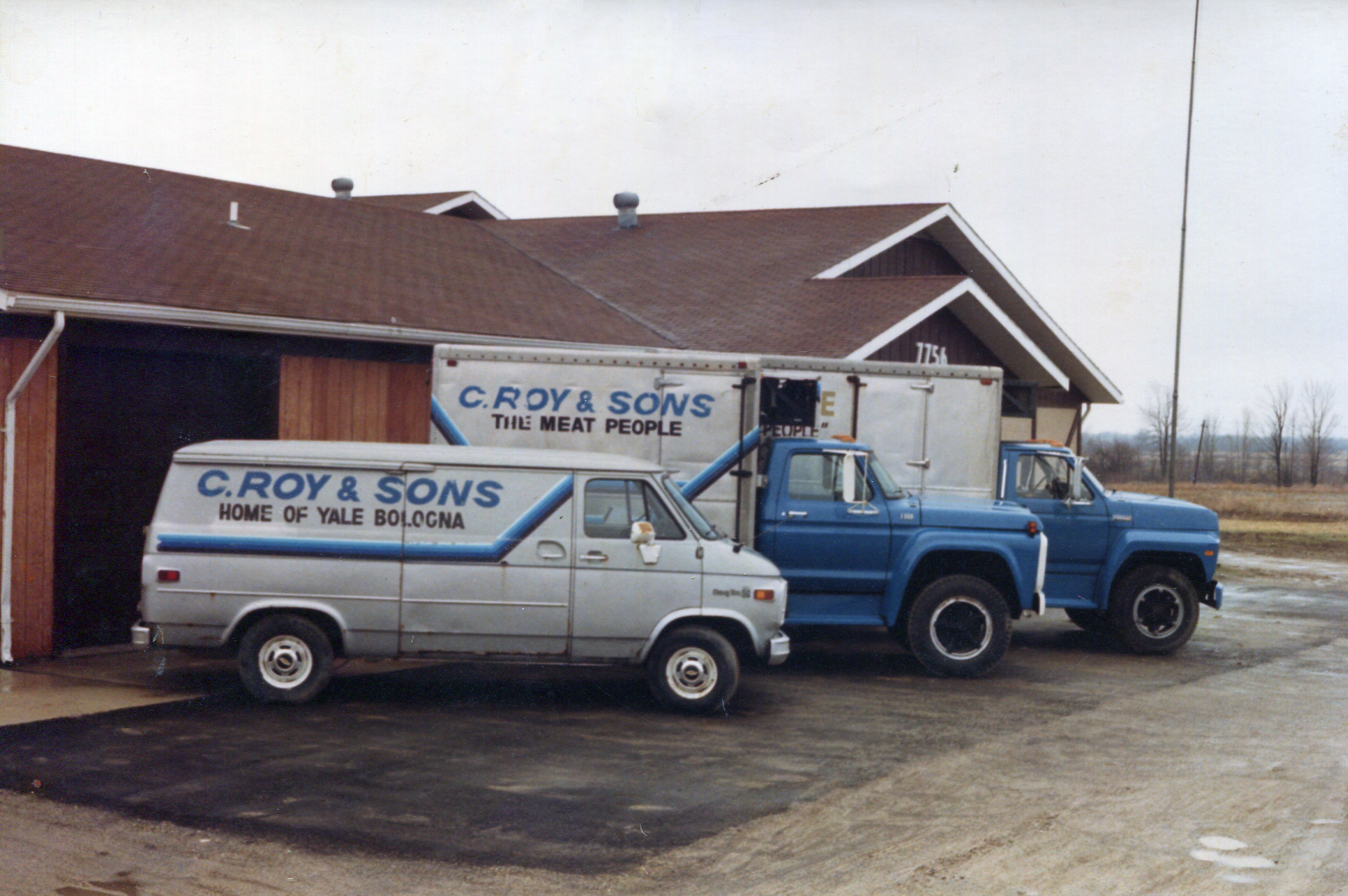 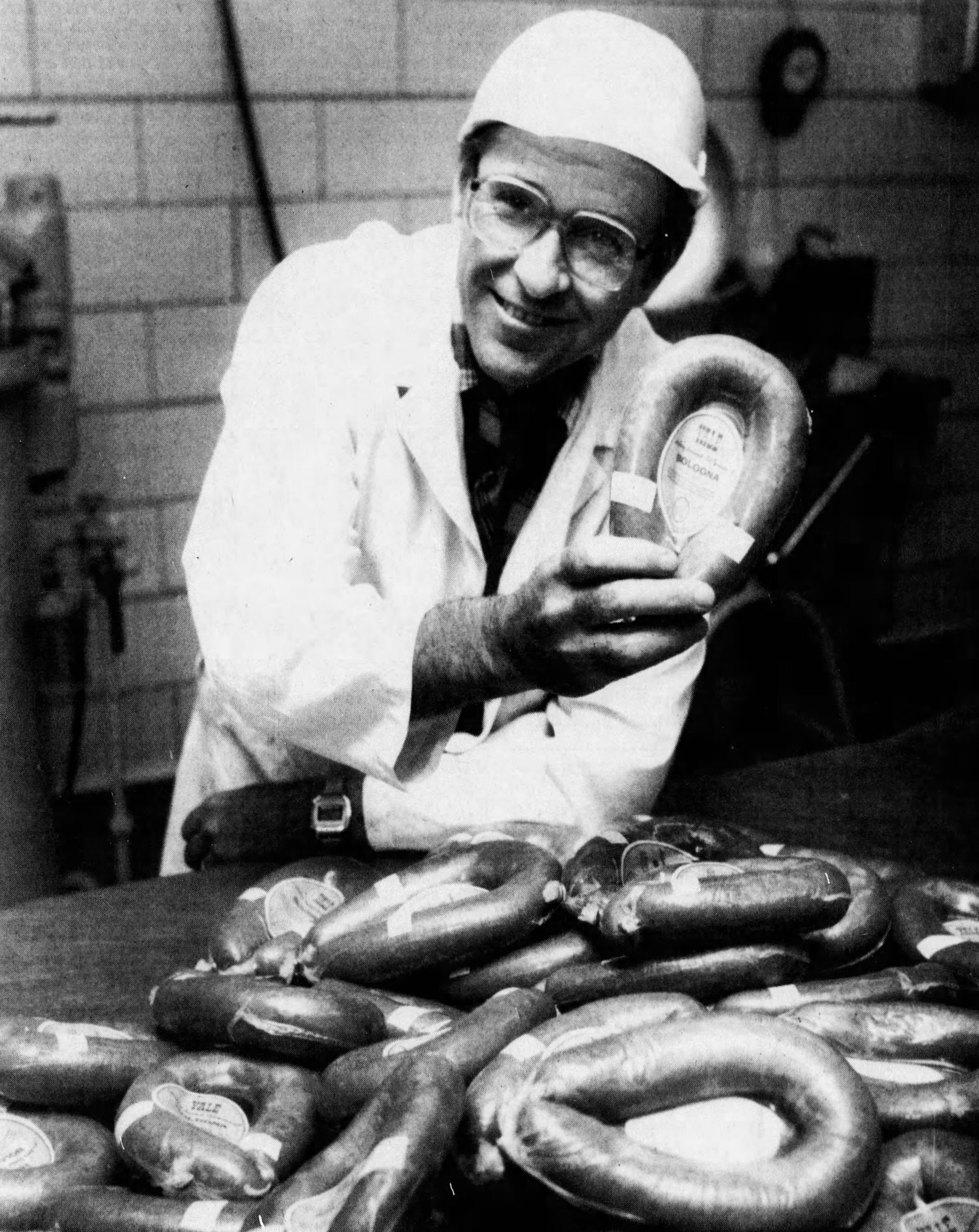 We source from the following farms: